The Dead Base Station 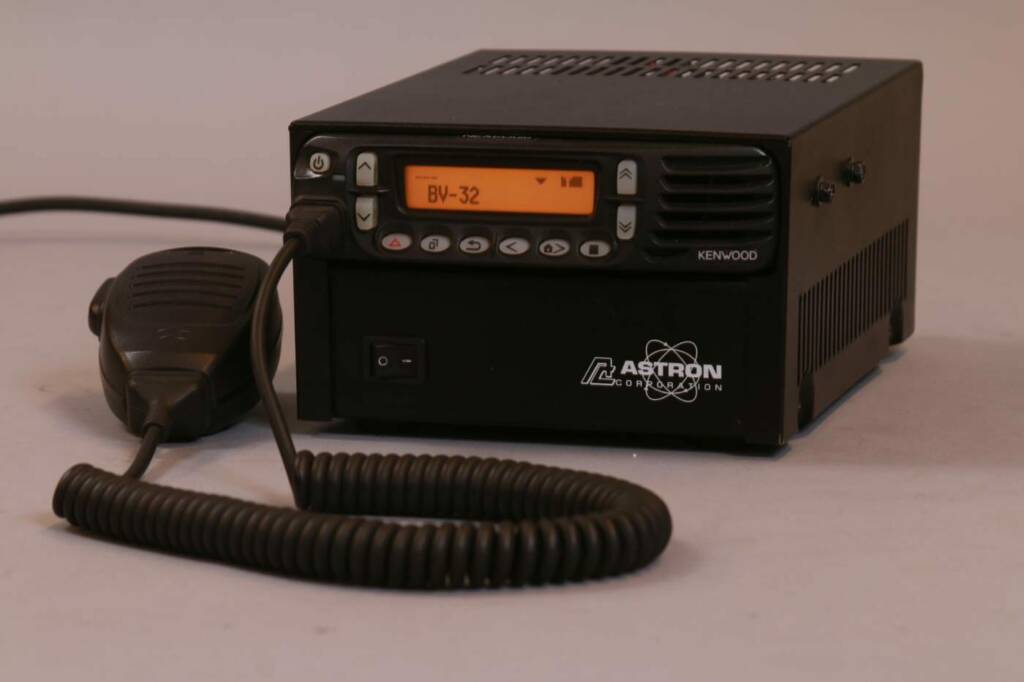 After a 50 minute drive to the customer’s location, we noticed that the traffic signal was not working about 2 blocks away from the building.  However, we did not think much about it.  We pulled into the parking lot, parked our vehicle and went inside the building.  It seemed a bit strange that none of the lights were turned on, but the building a large number of windows which provided significant natural light inside the building, so the thought was that they were just conserving electricity.

We brought in the other power supply and radio from the vehicle and proceeded to plug them together and plug them into the wall.  The new base station did not appear to function either.  At this point, we got suspicious about the power outlet that possibly there was a blown circuit breaker.  So we grabbed an outlet tester to verify the operation of the AC outlet.  The outlet tester indicated that there was no power at the outlet and that it was dead.  We tested the other outlet that the base station was originally plugged into when we arrived and found that it was also dead.

Finally, we interrupted the customer on the phone and asked them how long had the power been out in the building.  They replied several hours.  They did not seem to associate the power outage with the base station not working.