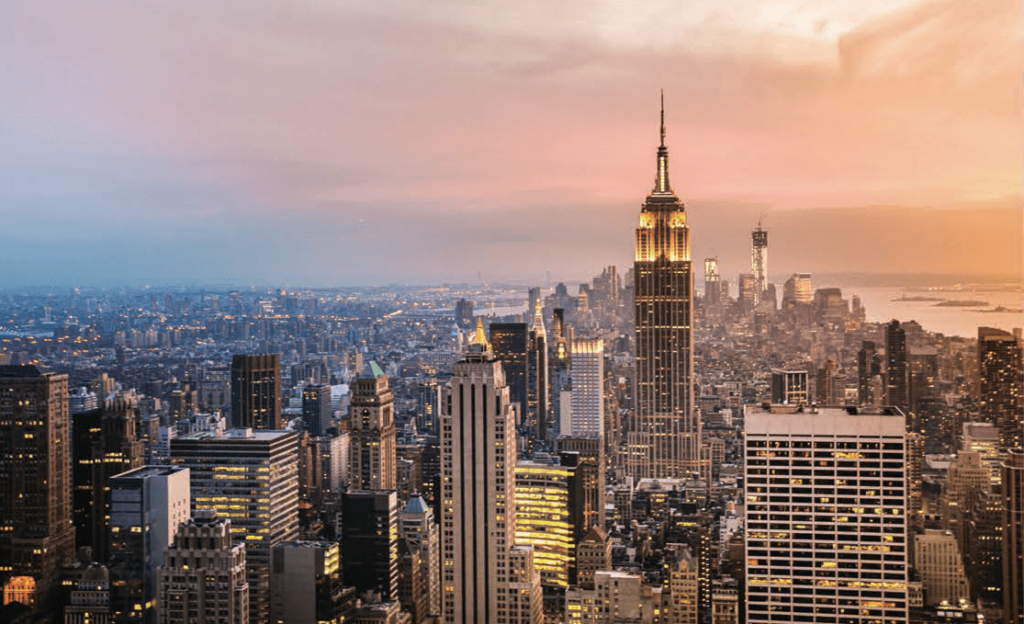 Radio consoles are used to organize the dispatch operation in many industries and governmental agencies.  Consoles are heavily used by public safety in the first responder arena to facilitate efficient use of the dispatcher’s time.  When responding to an emergency, time is of the essence and seconds can make the difference between life and death.  In the commercial arena, most users do not have the same issue of seconds that make a difference, but that is not universally true.  In petroleum refineries, seconds can make the difference between safe operation and a major explosion.  In some business situations, the dispatch location does not have radio access to the radio system, so the base station needs to be located elsewhere.  Having a radio system that operates efficiently can make the difference in public safety and even in private industry.

Consoles are divided into different categories.  Older consoles only controlled radios over analog phone lines using DC or tone control.   Newer consoles added the ability to connect to the console to a control station.  Current production consoles control radios using a variety of methods which include DC, tone, direct connection to the radios that operate through repeaters and direct connection to the infrastructure using either analog or IP technology.  Most advanced consoles these days are built to operate as a software package using a computer.  Sometimes, the computer can be an off the shelf model, but often it needs to be a higher end computer with specific requirements for the sound card in the computer system.  We will explore the different options. 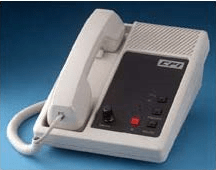 The simplest series of remotes are called “local remotes” aka extended locals.  These units are essentially wired extensions for the microphone, speaker and PTT switch.  This unit requires a multi-conductor cable connected from the radio to the remote and requires some wiring of the two units together.  It is possible to install more than one extended local remote on a base station so that it can be used by multiple people.  When using multiple extended local remotes, there is an operational problem since each operator of the remote cannot talk to each other or hear each other.  This causes confusion if the two people are not within earshot of each other.  These units are generally usable for only a few hundred feet from the location of the base station.  Learn more……..

DC remotes have been around the 1940s when they were much larger, heavier and more expensive.  These days, DC remotes are about the size of a desk telephone and many of the units that have been made over the years look just like a telephone.  DC remotes allow for remote control over long distances, typically up to about 50 miles.  To use these devices, one must lease a DC radiotelephone circuit which is generally not available anymore from the phone company.  Therefore, these units are primarily used “in house” in large plants, campus systems, hospitals, etc. where the telephone circuits are within the control of the radio user.  These units place a DC voltage on the phone line to activate the different functions that the remote is designed to handle.  DC remotes are generally limited to a few functions such as monitor, PTT, F1/F2 selection.  Additional functions are generally not available.  Learn more……..

Tone remotes were developed in the 1960s and provide for more flexibility than the older DC remotes, but they cost more money.  Since the unit controls the radio by audible tones, the unit will work over any distance that one can obtain a circuit from the phone company.  Therefore, these units do not have a limitation on distance.  There are many functions that can be set up to operate within the system since the remotes have a large number of tone selections available to perform the various functions that are required in operating the radio.  The transmitter is engaged by sending a sequence of 3 tones which cause the transmitter to turn on and the 3rd tone is continuous as long as the PTT button is held down.  Upon release of the PTT button, the 3rd tone stops and the transmitter ceases transmitting.  The buttons on the console can be used for additional functions within the base station or they can be used for remote control of items at the transmitter site such as turning on the lights, starting the generator or any other function desired.  Learn more……..

Most sophisticated remote systems use internet circuits utilizing IP protocols to connect from the console to the base station.  The IP series remote can be a deskset such as the tone remote console, but usually they are a computer system running a software package that allows the computer to function as a highly versatile remote.  Features which took lots of expensive hardware can now be incorporated into the console as software.  These systems can control a base station radio that talks into the repeater system or in some cases, they can connect directly into the repeater system depending upon the design of the repeater system and the options available in the dispatch console.  Learn more……..

Often, there is some legacy equipment that operates in an older format that needs to be converted to a newer format.  DC controlled base stations have difficulty obtaining a circuit from the phone company when they are relocated.  Other situations occur when one dispatch center is taking over for another dispatch center which operated older base stations with DC controls.  It may become necessary to convert the DC remote to a tone remote.  Equipment that can accomplish that task is available.  Learn more ……..

Some manufacturers make remote packages that are specific to accommodate individual models of radios.  Most remotes handle basic functions of PTT, monitor and frequency select of typically 2, 4 or 8 channels.  In order to be able to handle additional remote functions and be able to see or hear some of the aural or visual feedback from the radio, additional remote control functions are necessary.

Some manufacturers make software packages that act as a limited console.  These packages are specific to a particular type of operation which typically includes some type of selective call system, text messaging and GPS vehicle location.  Kenwood makes two different packages which offer different features for different types of radio systems.