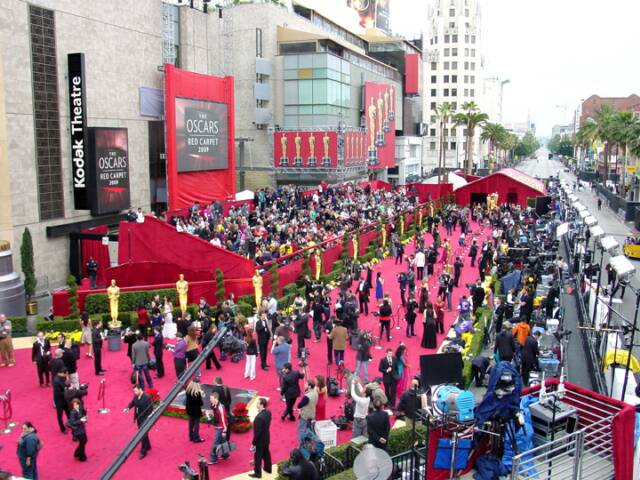 MRA has provided a full range of radio communication services for numerous Clients from the smallest to large Mega-Events, which include but are not limited to:

MRA maintains a fleet of over 1500 analog, digital, portable, mobile and base stations to accommodate most needs from the smallest event with only 2 radios to mega events. Radio communications equipment for live events may include conventional, Analog Trunked Radio Systems, Digital Trunked Radio Systems and direct connection to the mobile studio truck Producer Line (PL). MRA’s systems provide the client with the ability to sustain many conversations and private groups all talking at the same time.

Our exclusive radio frequencies cover Southern California and parts of Arizona and Nevada. 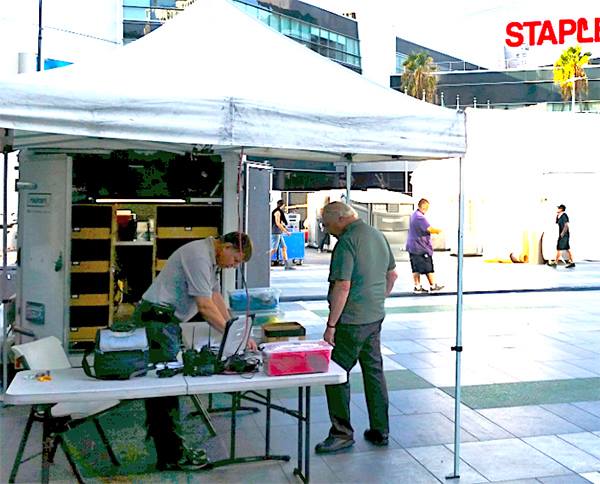 MRA personnel are onsite at the event 100% of the time to provide the coordinated services you require. Our action items include:

* Will provide any and all services per the requirements of the event.

Get in Touch With US