Radio Interference From Multiple Users On The Same Channel 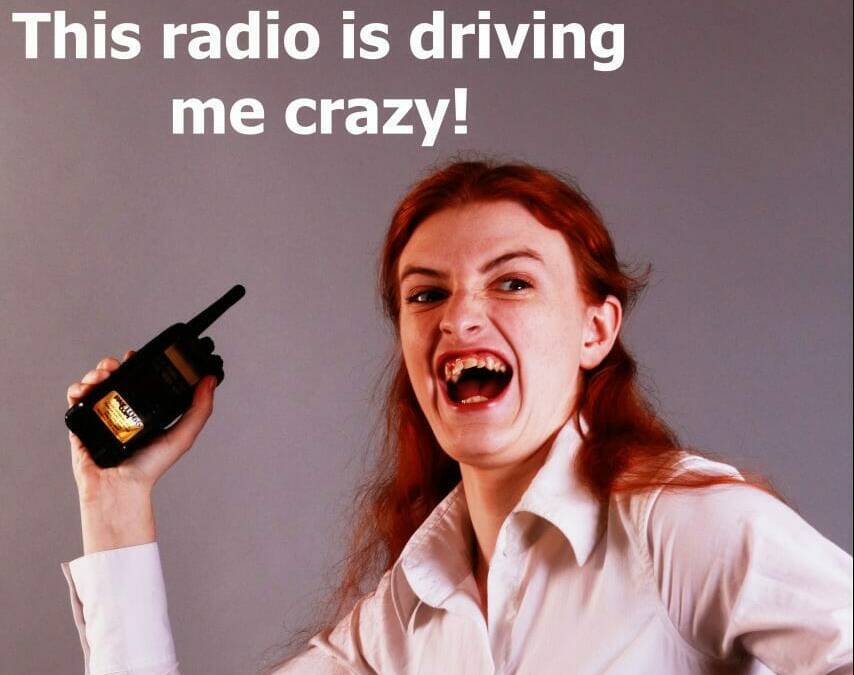 When one radio user is transmitting on a radio channel, another radio user can use the radio channel if they are in different areas where there is no coverage overlap.  Each radio user can use the radio without any interference to the other radio user.  What happens when there is overlapping coverage between the two radio systems?  Simple, they cause interference to each other.  It would be like having two different groups of people on the same telephone line attempting to talk at the same time about different topics.  Each party interferes with the other party’s ability to talk.  The same thing would happen in person with two different conversations next to each other so that people from both conversations could hear each other as well as the person in your conversation.  It is difficult to concentrate when hearing two conversations at once.  However, with radios, it is worse because one radio transmission interferes with the ability of another radio transmission to be heard in the receiver, completely aside from the problem of hearing two separate conversations at the same time.

The best solution to this problem is to be on a radio channel that is not used by others.  In a major metropolitan area such as Los Angeles, this is normally very difficult to impossible, but MRA dba Raycom has the largest supply of exclusive UHF radio channels in Southern California.  Most of our radio rentals use our exclusive frequencies so you do not suffer from co-channel radio interference.  If your existing or previous radio company provided you radio equipment that had a problem with radio interference, we can solve your problem.