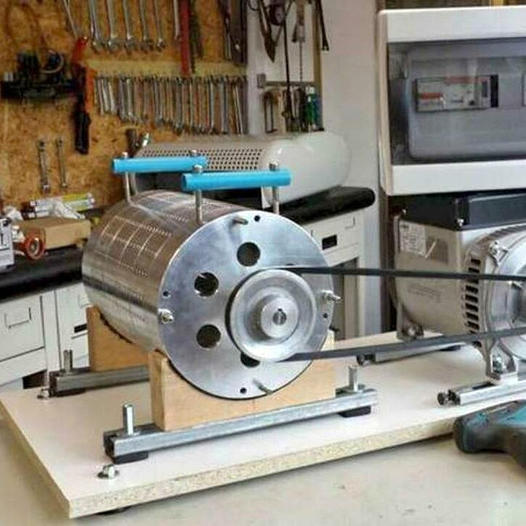 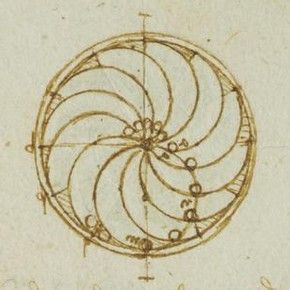 This topic has been making the rounds on social media lately. It is always posted with exciting titles and claims to have discovered something “revolutionary”. It always comes down to some kind of perpetual motion machine, which is something that nobody has ever succeeded at. Leonardo Da Vinci had his concept, that didn’t work. It involved shifting the balance of weights on a wheel. What gets in the way is a basic law of physics. “energy can neither be created nor destroyed – only converted from one form of energy to another.” There is always someone who thinks that there is a way to bypass this, but as of yet, it has not been done. In any system where energy is expended there has to be an energy input or the whole thing comes to a stop. That energy can be converted from various forms by chemical, mechanical, electrical or nuclear means, but it is always there, and there is always a cost.

One of the latest myths being circulated is a motor and generator combination. The motor turns a generator which in turn powers the motor. A motor converts electrical energy to mechanical. The generator converts mechanical energy to electrical. This idea is far from original or “revolutionary”, it is something that beginning electrical students have always come up with. The problem is that nothing that we build is 100% efficient. Energy is lost in bearing friction, wire resistance, heat, vibration, etc. If the motor and generator are each 95% efficient, you will have less energy on each loop around the system. If you managed to build 100% conversion efficiency (you can’t) on the devices the best you could hope for is for the device to keep running, but if you tapped any power out of the system to power other things it would quickly come to a stop. Someone always comes up with using gears to spin the generator faster but like on your bike, when you use a higher gear ratio it takes more force to turn it. When I was a Scout I saw a demo someone built that used a car alternator on an exercise bike to power a light bulb. There was a meter that would show how much voltage you were generating. As soon as flipped the switch to light the bulb, it got really hard to pedal. A generator that is running an electrical load needs more mechanical force to turn it. The same is true of a motor that gets a higher mechanical load will draw more electrical current. Changing the gear ratio won’t solve this. To make this work you would need devices that put out more energy that was put in to them, which goes back to that basic law, you can’t create energy. Hoax versions of this device often have batteries involved (converts chemical to electrical energy) or hidden power supplies so that you can see it running.

The ads for this type of thing try to create excitement, “supply all your power needs”, “take your house off the grid”, or “stop paying the electrical companies”. It is a play on emotion, and counts on a lack of knowledge. It is not “new technology” and if you send money for their plans to build it you will never be able to make it work. When you try to get your “money back guarantee” they will make it difficult, or there is a good chance they will simply be gone. When you see the video of someone claiming to have built one and giving testimonials of how well it woks, they are lying. Like the x-ray glasses they used to sell in magazines, it will  never work.