The Base Station Repair

We dispatched a technician to fix the problem.  After driving for 90 minutes through traffic, he arrived at the customer location.  When the technician pulled into the parking lot, he had to be careful not to get the ladder rack caught in the antenna that had fallen over in the recent storm. 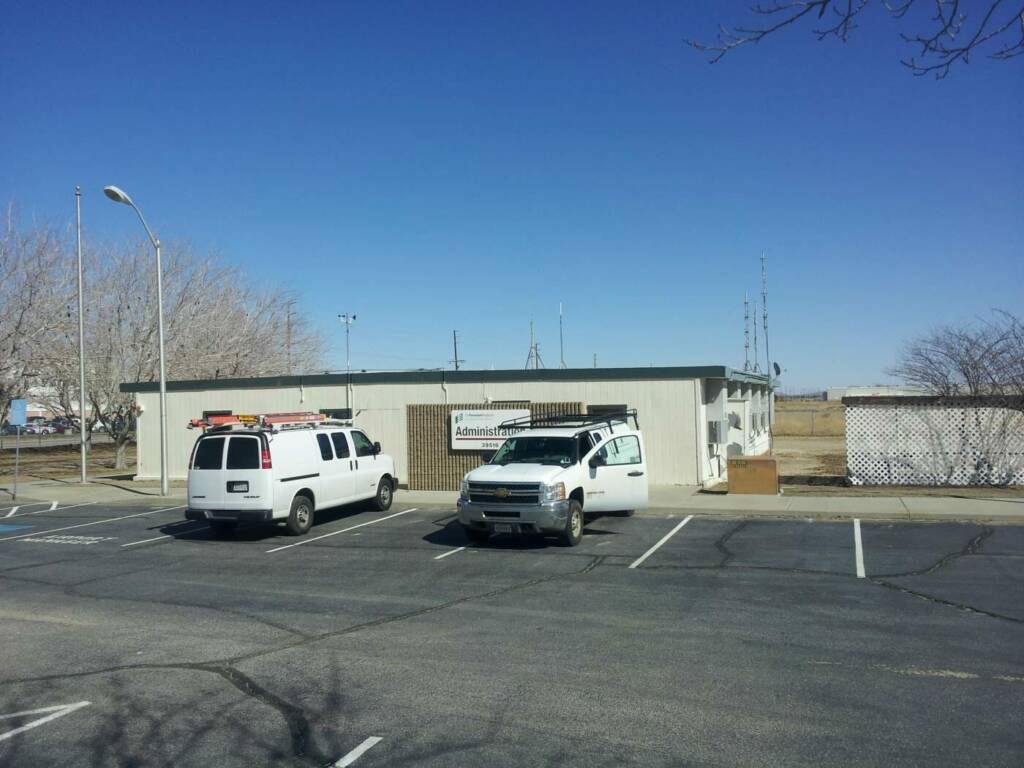 The technician asked the customer if they had noticed the fallen antenna.  They replied that they had seen it.  They then asked, “Could this have anything to do with the poor reception of the base station?”  The technician replied that it was related.  However, he was not equipped to repair the antenna because he did not have a replacement antenna, not did he have a ladder to access the roof.  Neither did the customer.

This necessitated another trip to the customer location by one of our installers to repair the problem with a 90 minute trip each way for the installer plus a 2 day delay due to scheduling.

The customer could have helped their situation by informing us that their antenna had fallen down in the storm so that we could have sent the installer to fix the antenna the same day instead of sending a technician who was not equipped to fix the problem.