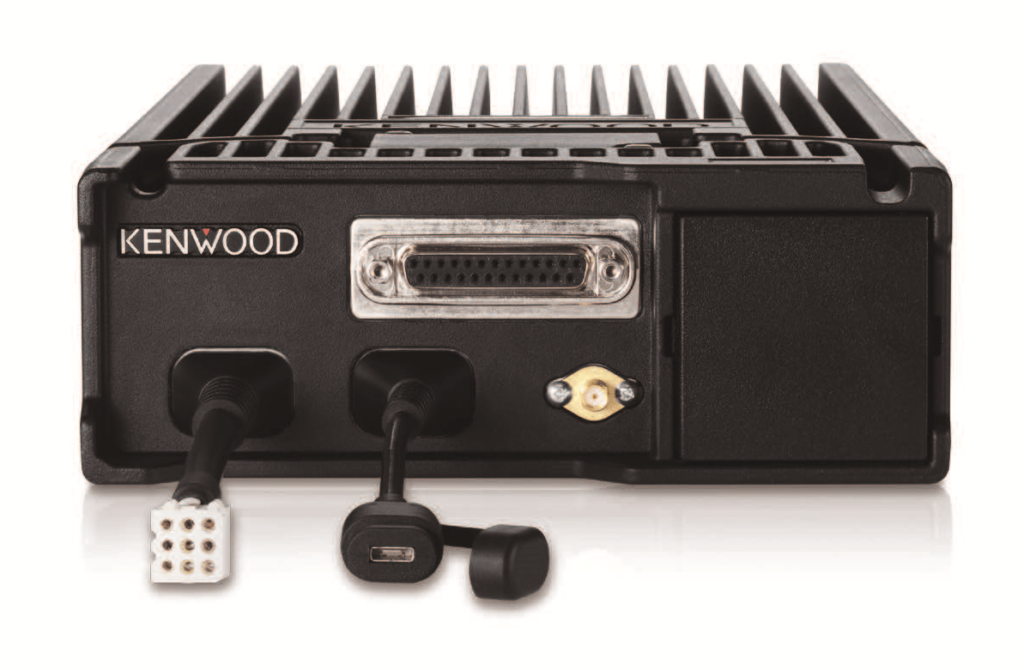 The NX-5600HB series mobile radio is Kenwood’s newer digital trunking radio which has all the features available in digital radios.  This radio has a wealth of robust features including (optional) Bluetooth and, built in GPS which can use the MRA Diga-Talk Network to show the location of your personnel while working in an outdoor environment.  The radio is capable of the following modes of operation: analog simplex, analog conventional repeater, analog LTR trunking, digital simplex, DMR simplex, DMR repeater, DMR trunking Tier II,

The radio is available in multi-control head and multi-radio deck configurations which makes this radio more versatile than any of the competition.  The NX-5000 series mobile can work like a dispatch console with selected and unselected audio which is not available from any other radio manufacturer.  Different configurations include:

Each one of these configurations can utilize any of the RF decks available from Kenwood which allow operation of the following configurations:

With all the different configurations available, the NX-5000 series of mobile radios can provide you with the ultimate mobile operation available from any manufacturer.  The accessories below compliment the use of the mobile radios.