The Kenwood series of NX-720 & NX-820 mobile radio products has many features to provide you with the ability to excel the performance of the radio system.  This radio will provide years of reliability and performance at a reasonable price and with the built in GPS, it will provide vehicle location. 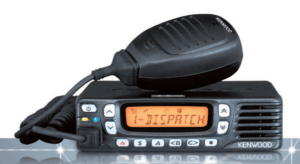