The Kenwood series of VM7000 P25 mobile radio products has many features to provide you with the ability to excel the performance of the radio system.  This is one of Kenwood’s newer and most robust full featured line of P25 radios and they will out perform the competition for any comparable price.  (The Viking product line was manufactured by EF Johnson Co which has been purchased by Kenwood and is now produced in the Kenwood manufacturing plant.) 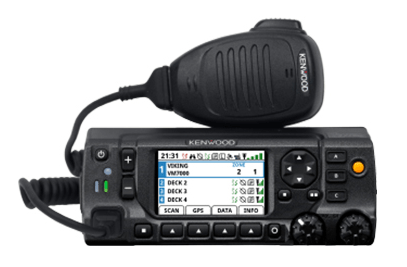 There is a wide selection of mobile radio accessories available for the radio which is depicted in the attached accessory catalog.