The Kenwood series of NX-410 & NX-411 portable radio products has many features to provide you with the ability to excel the performance of the radio system.  With excellent battery, the radio will out perform the competition for any comparable price. 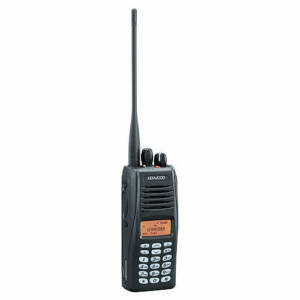